Is UK Planning to Block Prayer for Gender Confused? 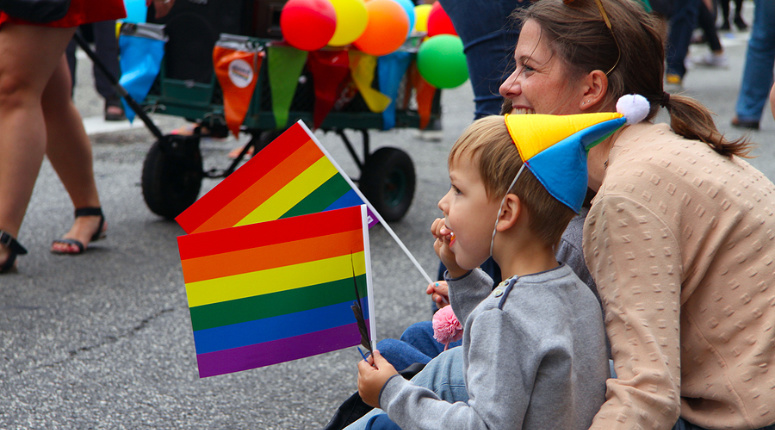 
Various Christian organizations and churches in the United Kingdom are registering serious objections to a proposed law they believe could affect their freedom to pray for gender confused youth. Twenty US states have already adopted similar laws, forbidding professional counseling for so called “conversion therapy” to help a child who is struggling with “gender identity.”

The laws are based on the lie that gender is determined by what you feel, rather than on the obvious physical features at birth. The claim is that those feelings are set at birth and it is “pseudoscience” to try to change them.

Although proponents deny it, critics point out that the law is so vague that it could even criminalize parents who try to help their children during gender confusion.

It is intriguing that homosexual activists have chosen the very word, “conversion” for what to ban, the same word that Bible believers use of repentance from all kind of sin, including homosexuality. It suggests their ultimate goal.

UK Prime Minister Boris Johnson wrote letters to concerned Christian organizations, attempting to assure them that the law would not be applied to pastoral efforts and that it would be limited to minors. Given the history of the homosexual juggernaut, an inch once given never satisfies, and the machine does not seem to have a reverse gear.

While the law is supposed to be based on “science,” pro-ban researchers made no effort to consider the hundreds of “ex-gay” people who have been rescued by “conversion,” both spiritually and psychologically.

Critics also pointed out that advocacy was usually a one-way street: Christians would be punished for promoting God’s viewpoint on homosexuality while LGBTQ+ networks advocating for transgenderism or gender fluidity would not be hindered.

However, it is not all bad. In three of the U.S. states that passed the ban, lawsuits succeeded in lifting it. Florida, Georgia and Alabama had their ban lifted by the 11th Circuit of Appeals Court in 2020.

God’s word is very clear on His original plan for human sexuality. When we removed the Bible from the schoolroom, the culture surrounding our youngsters changed. The philosophy that they breathe now teaches that we are all here by some cosmic accident on our way to nothingness. Sensual pleasure is the only purpose in life: just eat, drink, and be merry, for tomorrow we expire.

In Mark 16:15 we are told to go teach all nations. What do we teach them? That God’s way is always better. And nothing can communicate this as well as the words of God Himself. That is why the engaging stories in Chick tracts are liberally laced with God’s words. That is how people come to know that God has the power to change their lives.