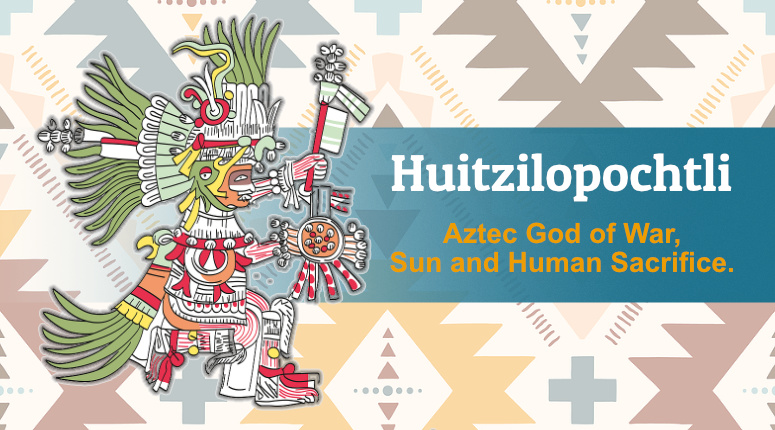 
Satan has rather successfully eliminated the Bible (and the God of the Bible), from the government schools. But to fill the God-shaped vacuum in the heart of man, he tried to introduce one of his death cults instead. Parents didn’t buy it.

The January 17th Christian Post reports: “The California Department of Education said it’s removing two religious chants to Aztec gods from its ethnic studies curriculum in response to a lawsuit filed by parents.”

The “state-approved Ethnic Studies Model Curriculum” included a module on “Affirmation, Chants, and Energizers” that spelled out prayers to five Aztec deities. The prayers were not just historical or poetic expressions, but “addressed the deities both by name and by their traditional titles, recognized them as sources of power and knowledge, invoked their assistance, and gave thanks to them,” the Post said.

Attorney Paul Jonna of the Thomas More Society, who litigated the issue, said: “the curriculum instructed students to chant the prayers for emotional nourishment after a ‘lesson that may be emotionally taxing or even when student engagement may appear to be low.’ The idea was to use them as prayers.”

Satan has pushed the ideology of the “noble savage.” It tries to view the native tribes that inhabited the Western Hemisphere as models of peace and happiness. Their view is that the Europeans came in and abused and even slaughtered these happy people.

Jonna set the record straight. “The human sacrifice, cutting out of human hearts, flaying of victims and wearing their skin, are a matter of historical record, along with sacrifices of war prisoners, and other repulsive acts and ceremonies the Aztecs conducted to honor their deities. Any form of prayer and glorification of these bloodthirsty beings in whose name horrible atrocities were performed is repulsive to any reasonably informed observer.”

There is no doubt that the American native population was not treated well by the “conquistadores.” The early invaders from Europe we’re not interested in the souls of the natives. Their motivation was gold and power. Spiritually, they were part of the counterfeit church that claimed the name of Christian but it was laced with Pagan doctrines and energized by political power, not concern for the Great Commission.

Unfortunately, a major part of the Western Hemisphere was eventually settled up by those who were under the domination of the Roman Catholic priests and power-hungry European monarchs. And the countries in Latin and South America have been awash in waves of political and spiritual unrest for centuries. Only in recent decades have millions escaped the clutches of the Vatican and found peace and joy in the blossoming of Bible-believing churches there.

But fortunately, the United States avoided this spiritual and political trap. The Bible believers who came into New England made friends with the natives and taught them the Bible and many of them learned English. Our modern Thanksgiving Day ceremonies often portray the cooperation and goodwill between the pilgrims and the native peoples.

The removal of these Aztec prayers from the California school curriculum is only a very, very small part of the iceberg of evil that has been sold to more than one generation by our now godless schools.

We must stand against this evil by saturating our neighborhoods with God’s word. But, as we become increasingly enamored with the communication opportunities of modern social media, we must not forget the tried and true, the printed word that can go where no other can go.

We pray for an old-fashioned revival but we should not ignore the fact that old-fashioned gospel tracts were a significant factor in the success of those great awakenings.

Other Articles from March/April 2022: