Fresh out of the U.S. Army in 1948, a young, chain-smoking, hard-swearing cartoonist named Jack Chick became a Christian after hearing a Gospel radio message on his honeymoon. Now, he wanted to tell the world about it, but how? He knew he could not tell everyone personally. 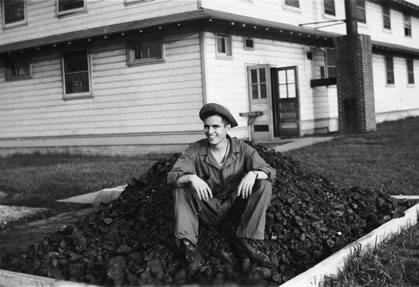 THE FIRST CHICK TRACT IS BORN

He felt convicted when he saw a group of teens hanging out on a curb. Heavily burdened, he stopped the car. What he wanted to tell them started rolling through his head and in just a few minutes he sat and wrote his first soul-winning tract, A Demon's Nightmare. There, the VISION for Chick Publications was born: Share with as many people as possible the wonderful good news that Jesus saves from sin. God had all the factors in a row: Jack's love for drawing cartoons, his dramatic feel for a good story, his gratitude for his own delivery from sin, his growing knowledge of the Bible, a good business environment, and efficient printing technology. 50 years later, frontline soul winners, who shared that vision, have seeded planet earth with hundreds of millions of copies of the no-nonsense Chick gospel tracts. Chick Publications has received testimonies from all over the world. Suicides were stopped in time. Rebel fathers returned to their families. The aimless became dedicated pastors. Bitter, angry prisoners were broken by love. The list is endless. 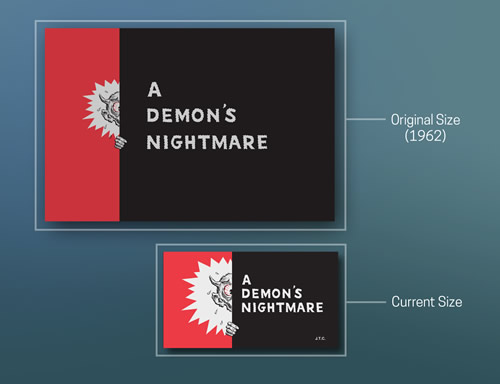 Some of the most spectacular proofs that Chick tracts get read involve prevention of suicides. One call that came to our office was from a pastor in Alaska. He said, "I have a story for you." He told how he was very despondent as a young man earlier in his life. He walked out onto a cliff overlooking one of the wild rivers in Alaska planning to jump to his death in the frigid, churning water below. But something colorful in the dirt at his feet caught his attention. When he picked it up, it was a Chick tract. The engaging story diverted him from his plan, and the promise of a better way changed his mind. He was now calling as a pastor and wanted to thank someone for rescuing him from certain death ---and hell. 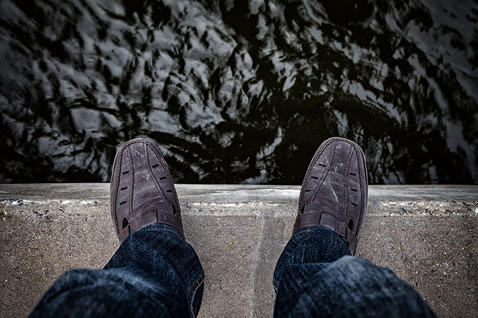 A friend of mine was saved with the help of your tracts. I would give him a tract almost once a week and he would always be eager to take them. He finally came out to church and was saved there. Praise the Lord!"

When I was a waitress, a man and his wife would leave a tract for me with a tip. Eventually, they asked me to join them on a Sunday for church and the rest is history. Praise the Lord, these people cared for my soul...a complete stranger."

My dad gave me several Chick tracts to read when I was 17 years old. The images of heaven and hell that I read in Chick tracts stuck with me and are the reason I came to the Lord a short time later."

Jack Chick went to be with Jesus on October 23rd, 2016, but before he died, he hand-picked leaders that would continue the ministry of publishing the gospel in cartoon format. They are continuing to supply the same gospel by the same method that has led so many to Jesus. Christians who use them today repeatedly confirm that they still work because: 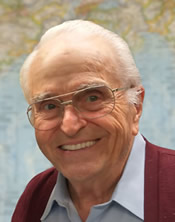 You can be a good witness! Chick tracts can help - and it's fun!

Read what we believe about God, the Bible and Jesus Christ.