Suicide —Looking for Help in All the Wrong Places 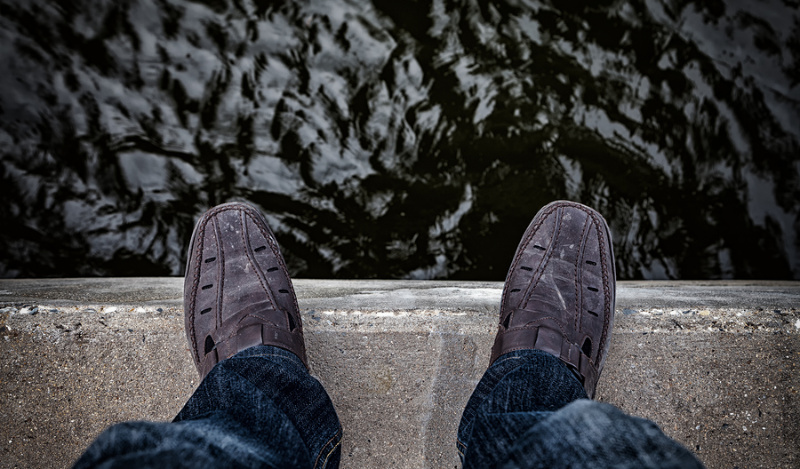 Leaders today are puzzling over a nearly 60% jump in suicides among young Americans since 2007. The ages range from 10 years old to 24. Some states experienced a greater number then others, but the phenomenon was broad. Thirty-two states have had increases of 30 to 60%.

When searching for a cause, some authorities came up with an increase in gun sales and the economic recession. Of course, the coronavirus pandemic was high on the list. Others expressed confusion that the situation was complicated and not clearly understood.

Solutions included locking up the guns and drugs, that were often the tools used in committing suicide, and calling the National Suicide Prevention Lifeline.

It is so sad that the true solutions to man’s despair have been cast aside. How can a young person press on in life without some hope? But hope is dashed when they are told that they are simply an accident in a soulless, godless, material universe.

One young person put it eloquently: "Life is absurd, then you die."

Society’s relentless campaign to separate young people from their Creator has created two generations of deeply confused and deceived young people. Now we are reaping a bitter harvest.

The world may think that the situation is highly complex. However, hundreds of young people have written to Chick Publications to say that things began to make sense for them once they heard the simple gospel in a Chick tract.

We are praying earnestly that the Lord will give us a way to speak to this generation that does not have a frame of reference from the Bible. A recent study indicates that less than 2% of the millennial generation has anything that resembles a Biblical worldview. Few of them grew up in Sunday school or even under the teachings of a good pastor.

In the newer tracts we have tried to avoid the churchy language and speak more plainly of our Creator's love and forgiveness.

Soul winners, hearts are breaking all around us. We need to ramp up our holy boldness and go rescue these poor kids that are so lost. A few pennies for a gospel tract could be all it would take to bring one (or more) back from the brink.

One despondent young man told Chick Publications how a gospel tract in the dirt at his feet prevented him from jumping off a cliff into a wild river in Alaska. Another said that a tract that he “stole” from the waiting room of a lawyer’s office interrupted his plans to take his airplane up and crash it into the airport runway in Arizona.

Gospel tracts are proven to work but not unless we get them out there where people can read them.

Read our tracts on the topic of suicide

Other Articles from January/February 2021: