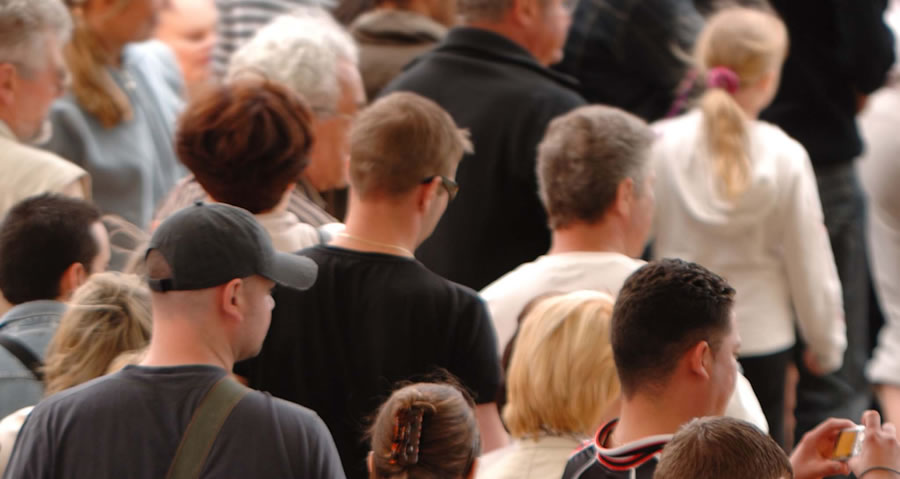 Every serious Christian knows he has one central problem: how to obey the great commission. The agenda that God gave Adam was to manage the planet. Unfortunately, he flunked Management 101.

Christ gave us a much simpler agenda: to witness to everyone we can and make disciples of those who respond to that witness. He said we would be grossly outnumbered, but for us to do our best.

This takes too long!

Most evangelism instructors say that the best way is to sit down and have a long "dialog" with each one. Take time to be their friend, get involved in their lives, play golf with them, feed their dog when they are on vacation, and eventually you will earn the right to present the gospel.

If he accepts, the angels rejoice over that one. But what about the other 100,000 people a day who are dropping into hell without even hearing the gospel? Should we just ignore them, if there is a way to at least invade their lives with a simple witness of the gospel? Jack Chick says: "NO!"

There IS a way!

Fifty years ago, as a new Christian, he was burdened with this most important of all problems. He knew from his work as a syndicated cartoonist that there was a powerful way to get people’s attention: cartoons. His training in acting had honed his storytelling skills. He saw that almost no one could resist a good story in cartoon format. Today, there are countless testimonies in the Chick Publication files of suicides prevented, druggies freed, families restored and lives turned right side up after being challenged with the no-nonsense gospel in a Chick tract.

Serious Bible believers really want to witness to "every creature." But there are too many creatures. Even if we were "independently wealthy" and don’t have to work for a living, we would not have time to witness to all of them. "Well," you say, "most of them don’t want to hear the gospel anyway." That’s just an excuse to ignore the problem, not solve it. We are still obligated to share our witness.

Getting them to decide for Christ is not our responsibility. We only must deliver the message. They may make a split-second decision for or against the gospel but by delivering the message we have done our job: to be a witness that brings them to that decision.

With Chick tracts, you don’t have to worry about people rejecting a tract. It happens, but it is rare. Most people love them. They say, "THANKS!" and best of all they actually read them. And they get the gospel message, like it or not.

Sometimes they are convicted, sometimes they are mad because they have succeeded in keeping God out of their minds and suddenly somebody snuck Him in. We may be outnumbered, but with tracts, we can get the gospel to a lot more of them. If we plant more seed, God can give a bigger increase.