Slowly, the world is awakening from the spiritual slumber of COVID-19. Many churches are reopening, and even with masks, soul-winners are reaching out with the Gospel. Many never stopped, but so many more are waking up! Along with this, many Christians have suddenly become aware of how quickly things can change. The soul-winning they could do yesterday, they may not be allowed to do today. We must make use of the freedom!

Thanks to your faithful giving, we have never had to tell a missionary that we could not provide any more tracts. The cruse of oil has never run dry. Just during the last two months, the Mission Fund has been able to send more than 570,000 Chick tracts to missionaries.


So many of you are giving to the Papua New Guinea (PNG) Project. Ten new translations have been completed in Pidgin (also called Tok Pisin). Eight more are in the works. The paper is here and printing is underway on one million tracts for Missionary Chad Wells and the 500 small churches he supplies in the Southern Highlands of PNG.


Missionary Bob Criss in the Philippines, preaching on the island of Samar, has finally received all of the 50,000 tracts you provided. He has plans that will make a big impact on this small island. Just since early April, the Mission Fund has already sent nearly a quarter million more Chick tracts to various missionaries in the Philippines. 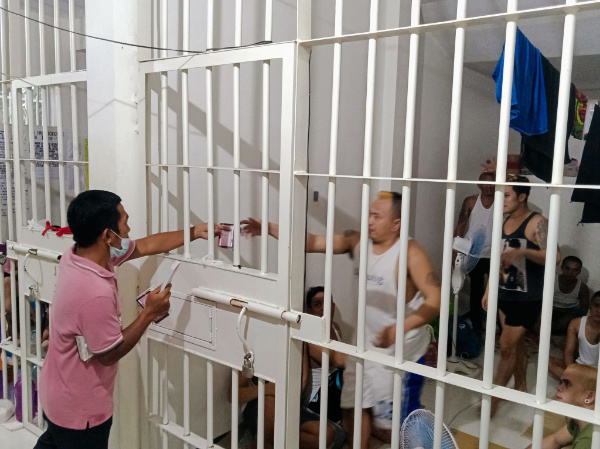 PHOTO: Filipino jails are horribly crowded. These prisoners will read these tracts and know that God loves them. 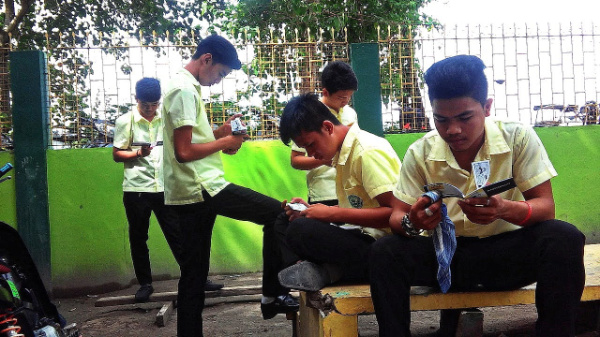 PHOTO: These Filipino youth have stopped everything and are engrossed in the Gospel. 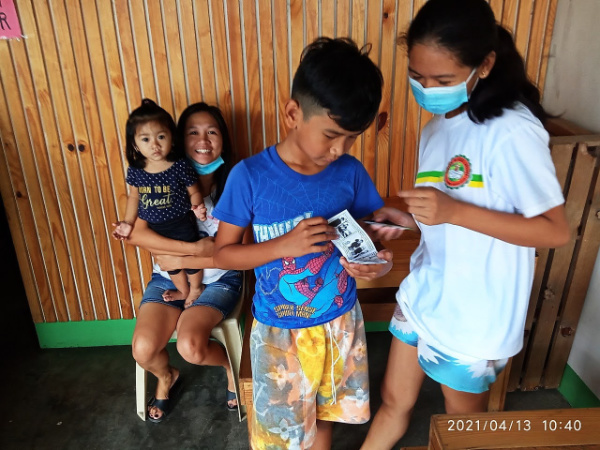 PHOTO: This mother and her children just got a gift from you showing how to have eternal life.


Missionary Noel Shrivnauth led a young Muslim, Zakir Ibrahim, to the Lord. After discipling Ibrahim, this young man became Shrivnauth’s assistant pastor. Now, years later, Ibrahim is pastoring a new work near Georgetown, doing extensive outreach in the streets of East Bank Demerara, Guyana. Thanks to your giving, and Shrivnauth’s enthusiastic endorsement, 100,000 Chick tracts are now enroute to this work.


Missionary James Hoffmeister (Word for the World Baptist Ministries) has just received another 100,000 tracts for the island nation of Trinidad. Charity Baptist Church, under his leadership, reaches out on the streets, in the schools, and hospital ministry. You are helping them make a huge difference!


Missionary James Wiseman, to whom you provided 24,000 Chick tracts, writes, “We are quite excited to see that Guatemala is changing rapidly as the younger generations are coming to the age of young adults and are much more evangelical, doing street witnessing and using tracts... We are getting low on the supply of the tracts. We aren’t out yet, but a surprise demand by more than 2 or 3 pastors or leaders would leave us empty-handed. We surely welcome any help you can give.” We are making shipping arrangements now to send him another 24,000 Spanish tracts.


Missionary Todd Eklund is leading 5 churches to spread 200,000 tracts from you to the people of Mexico City. 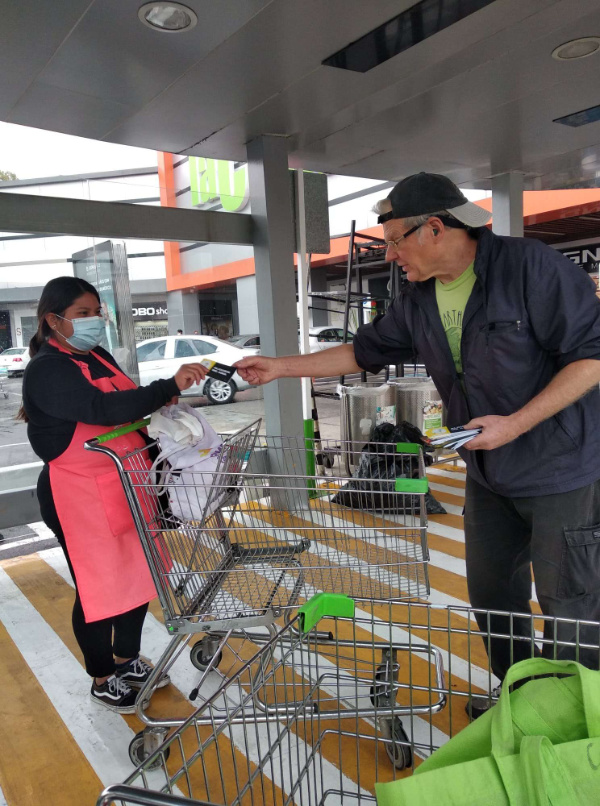 The Chick Mission Fund continues to be very active, with commitments currently pending for 1.9 million tracts. The clock is running... Jesus is coming soon!

Other Articles from July/August 2021: